Shop for costumes and costume accessories inspired by the god of mischief, Loki.

Brother* to Thor, son* of Odin and Frigga, the villain/antihero from the MCU continues to evolve even after his multiple deaths*.

The character played by Tom Hiddleston has been popular since he made his on-screen debut, and his popularity grew as his own series on Disney+ proved to be not only a hit, but pivotal in the continuation of the Marvel Cinematic Universe.

Dress up as this interesting character, whether you're going for his classic god look or more casual TVA outfit. 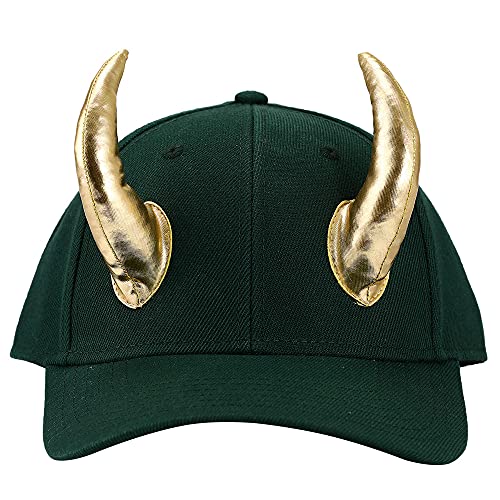 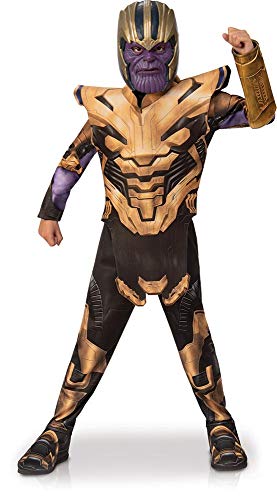 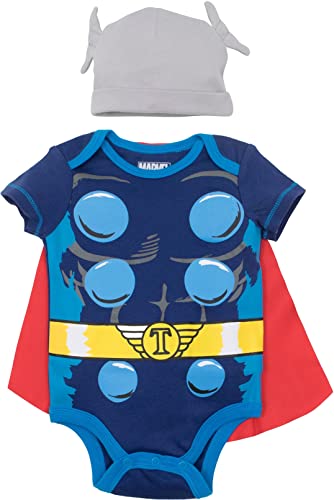 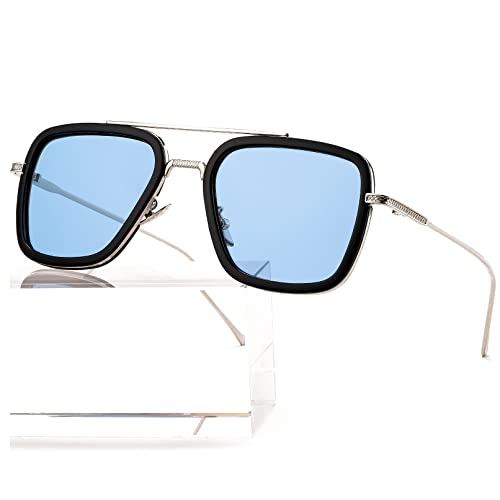 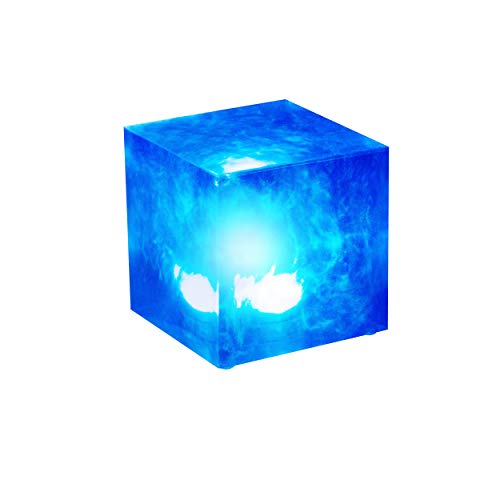 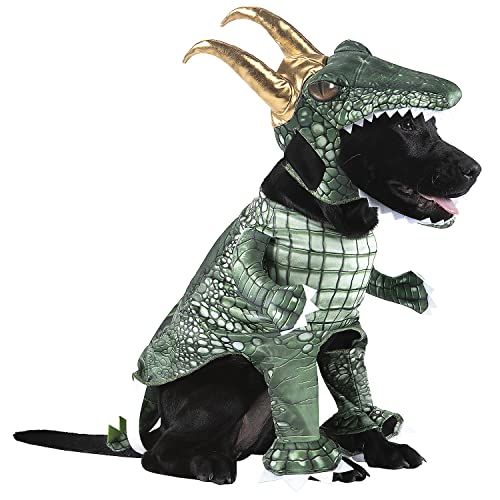