Find t-shirts inspired by the Marvel character of Dr. Strange. Dr. Stephen Strange was first introduced in the Marvel Cinematic Universe in his title movie released 2016. His next solo feature, Doctor Strange in the Multiverse of Madness, is set to be released next. Shop for awesome t-shirts featuring this unique superhero with magical powers. 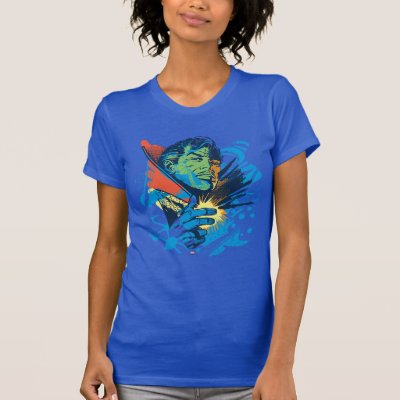 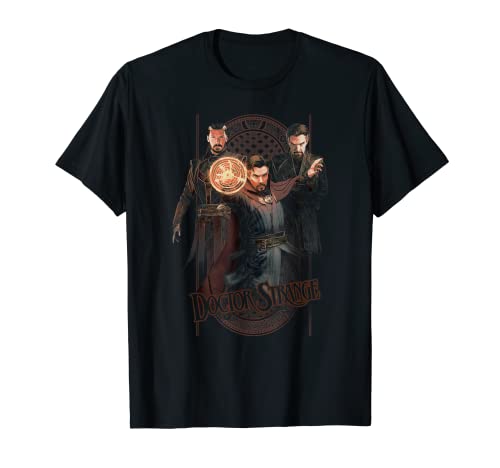 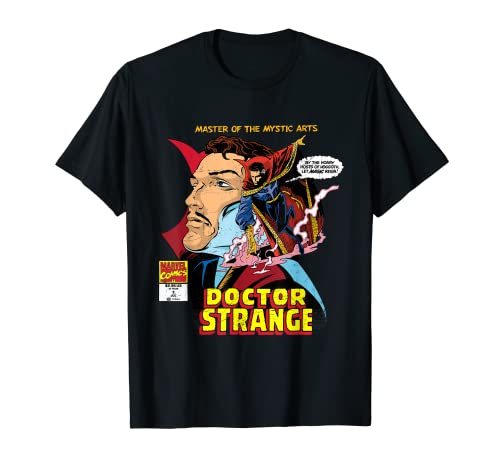 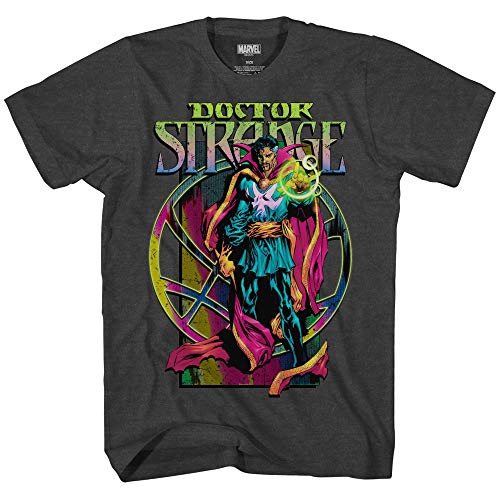 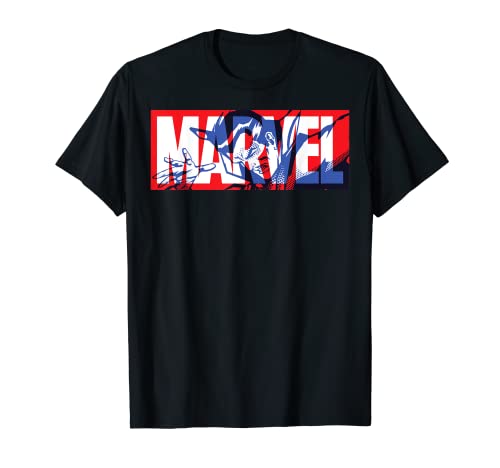 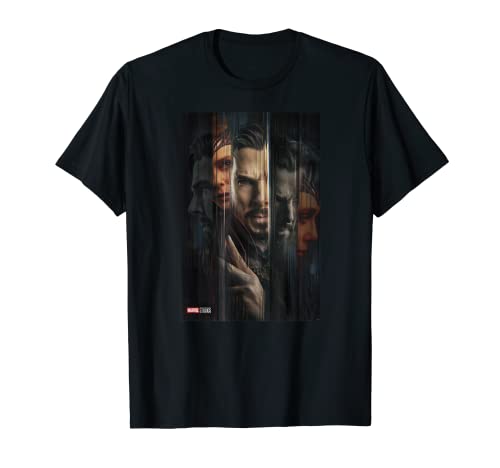 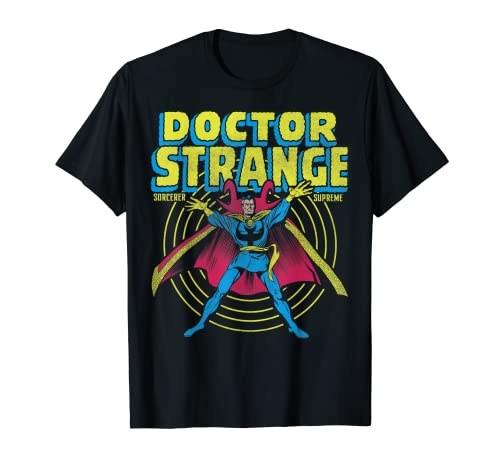 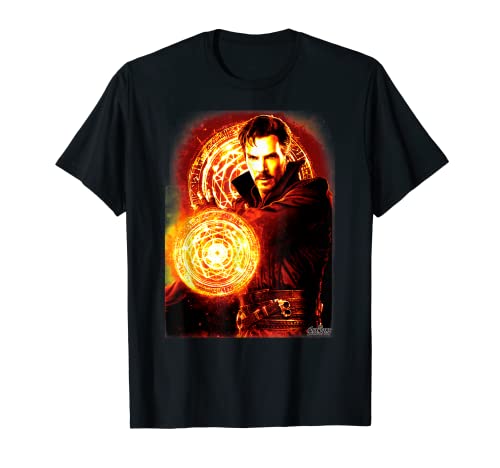 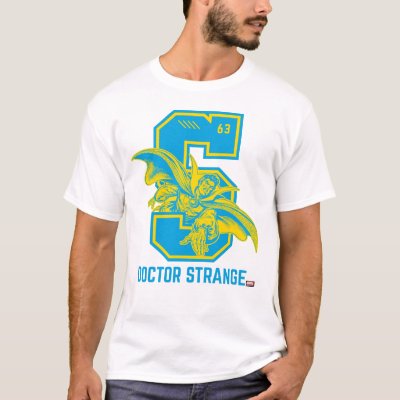 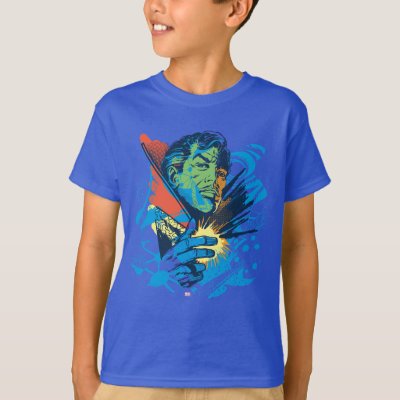 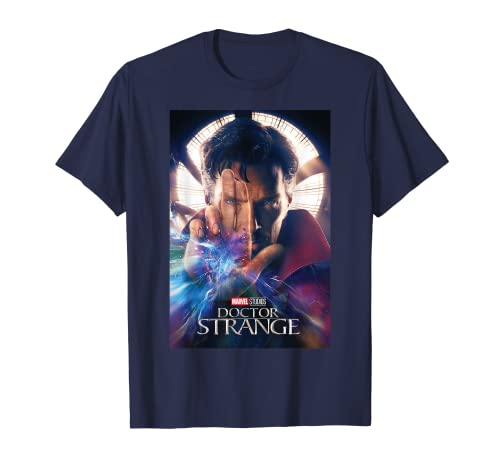 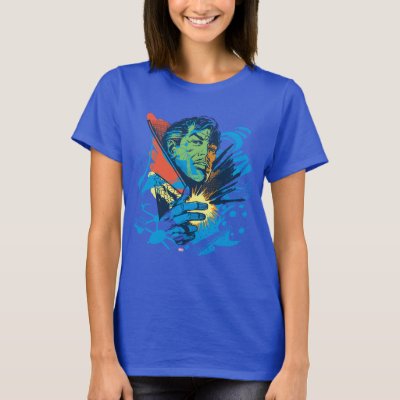 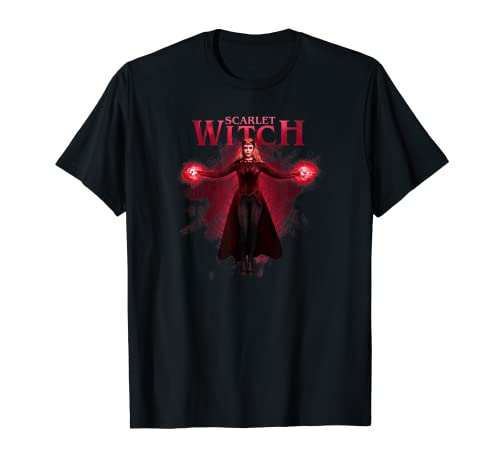 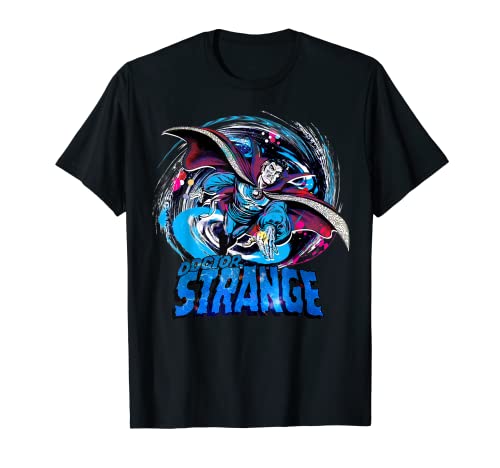 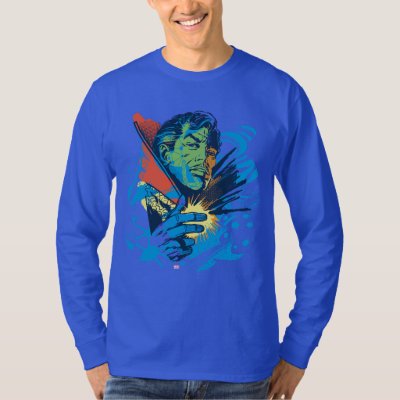 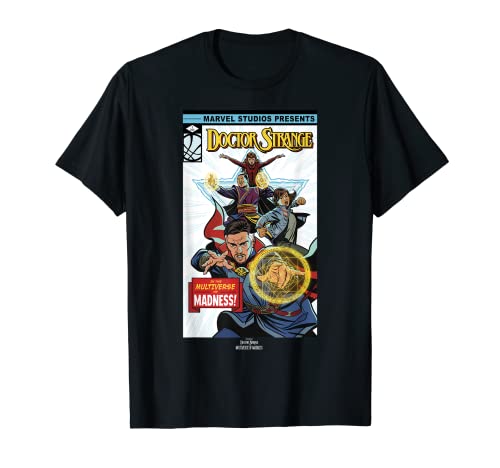 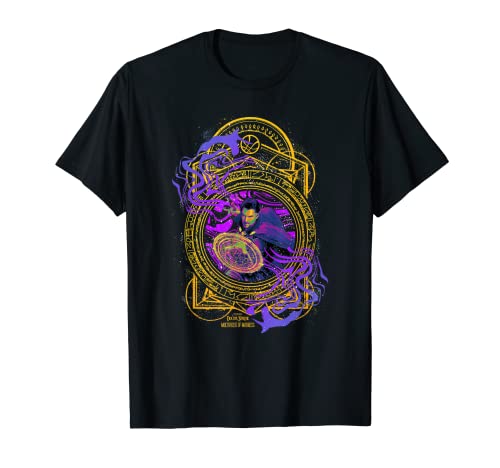 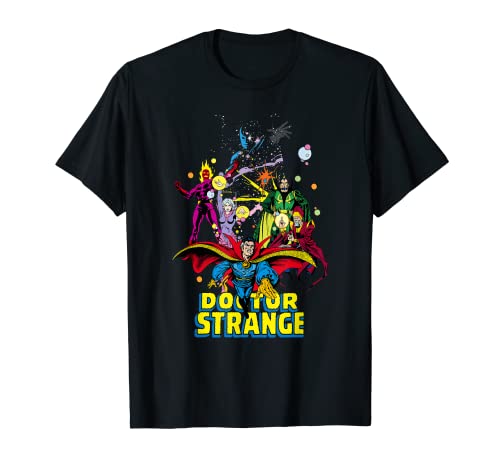 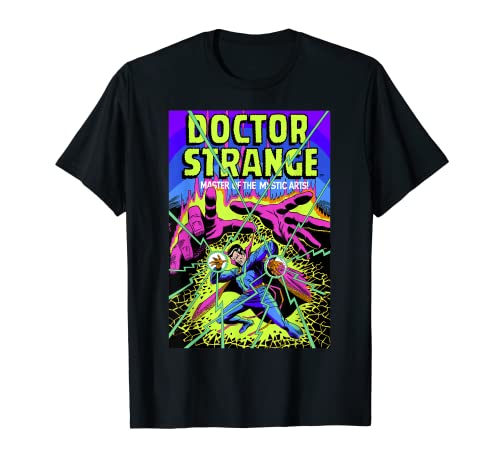 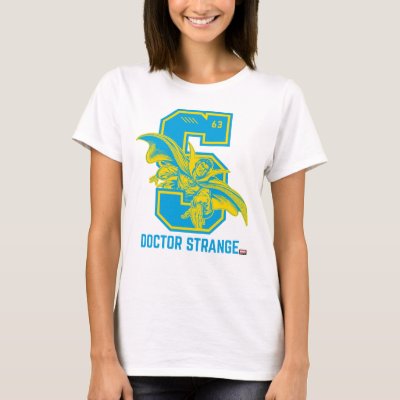 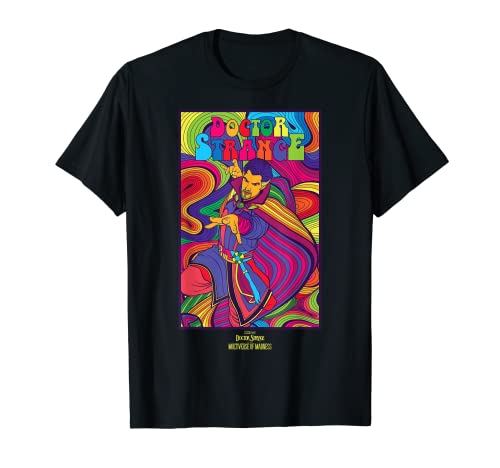 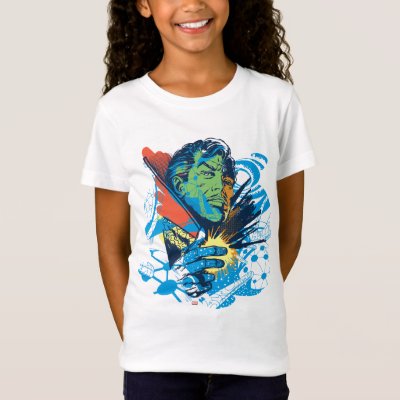 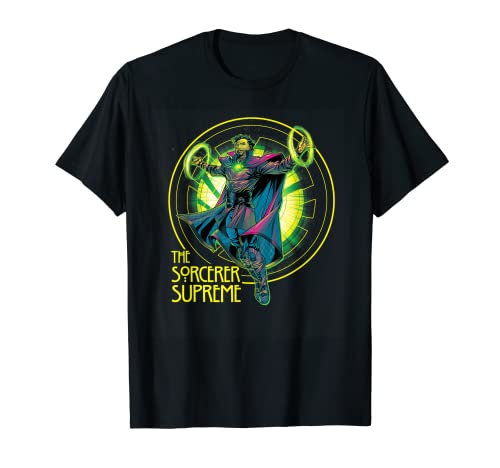 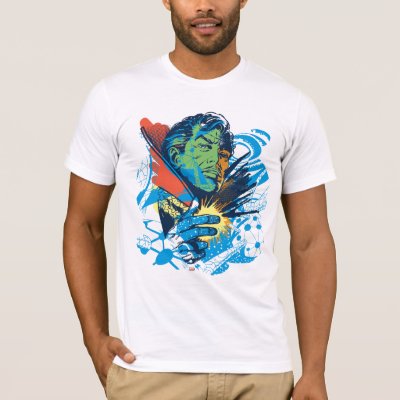 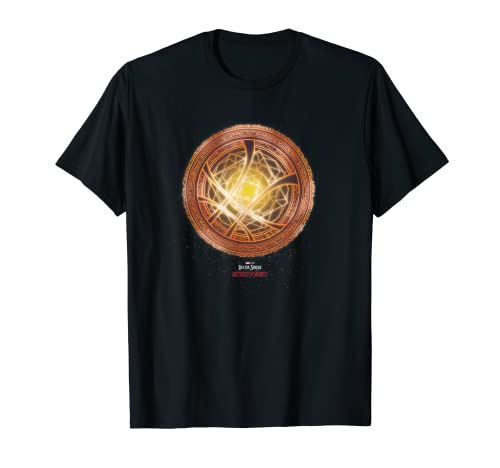 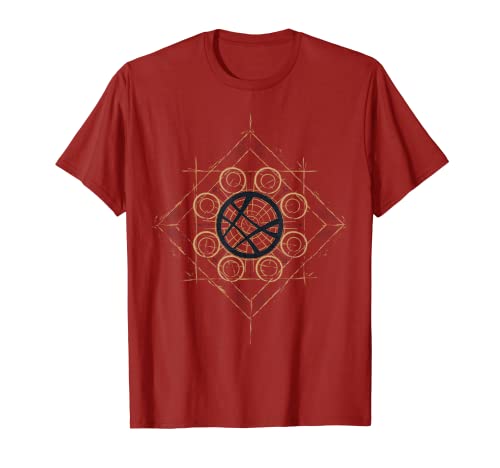 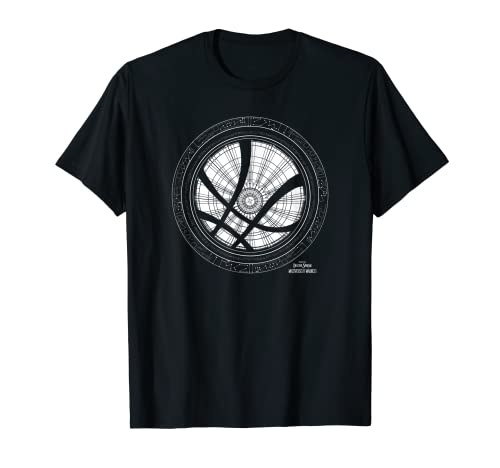 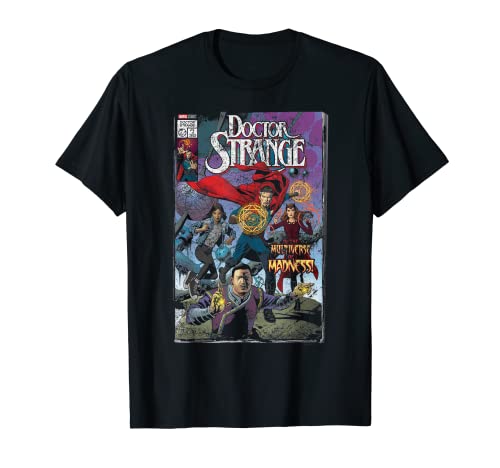 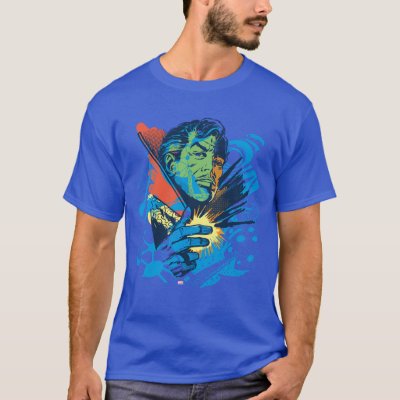 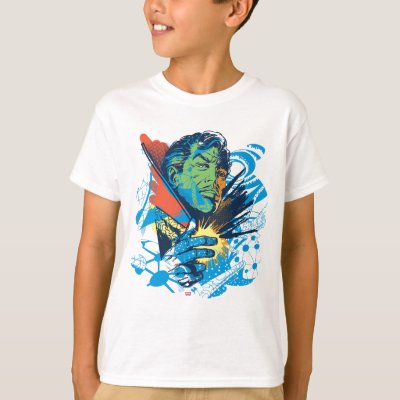