Find t-shirts for fans of Marvel's Daredevil. The character originated in comic books in 1964, and appeared in his own television series in 2015 starring Charlie Cox as the title character, AKA Matt Murdock. Shop here for shirts inspired by the various incarnations of Daredevil: comics, television series, and even movies. 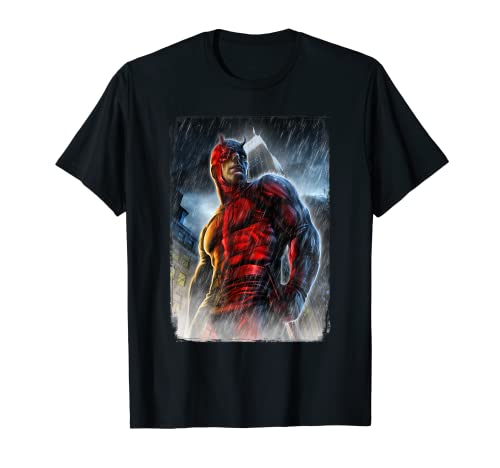 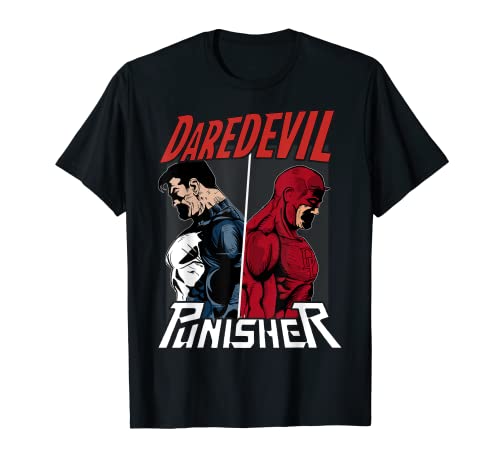 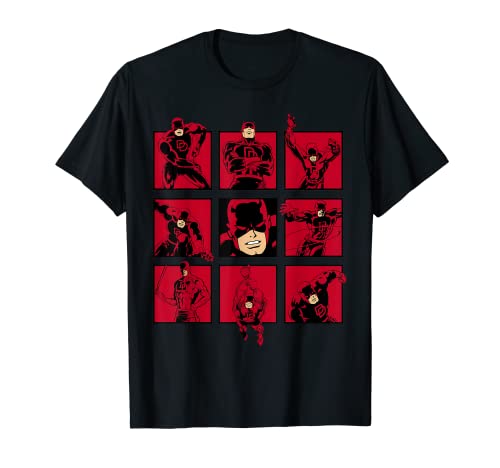 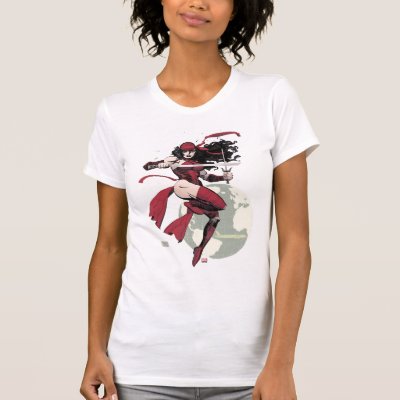 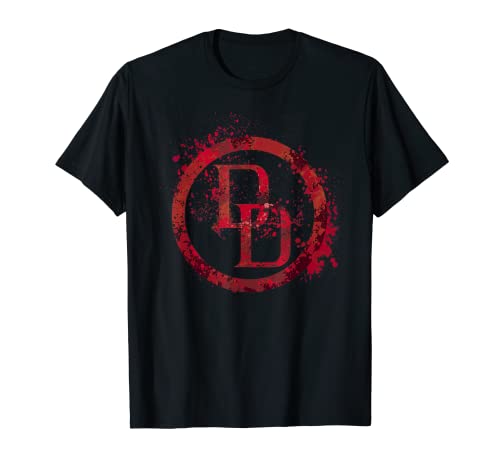 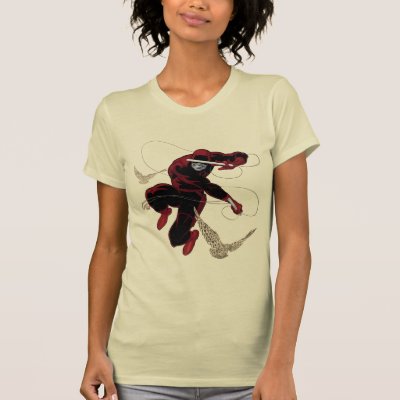 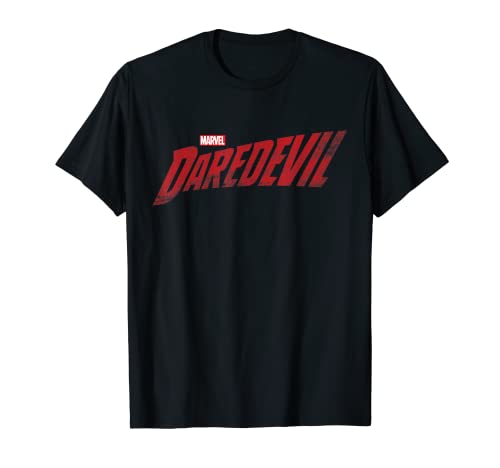 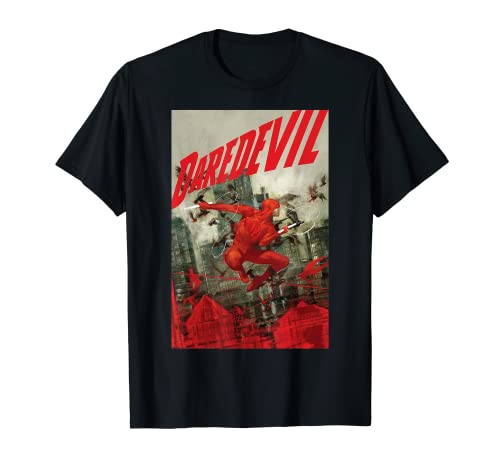 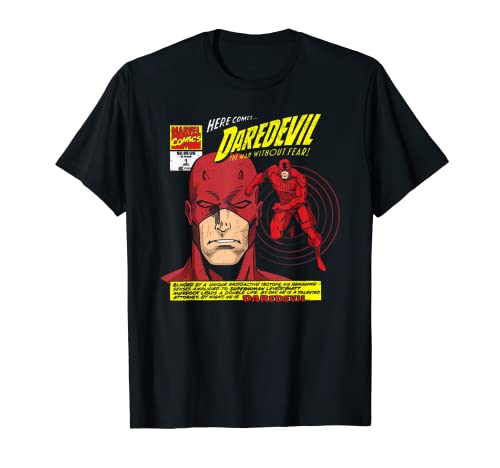 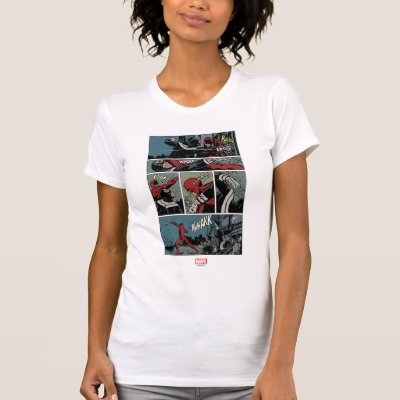 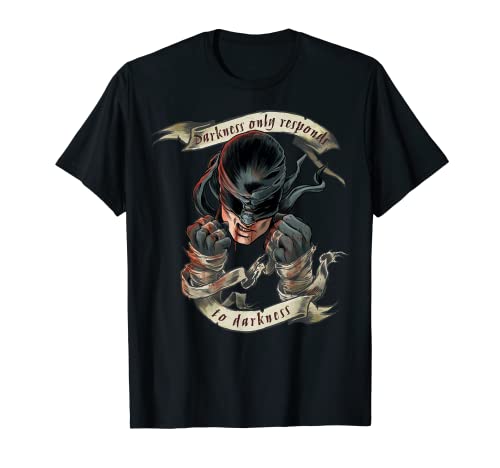 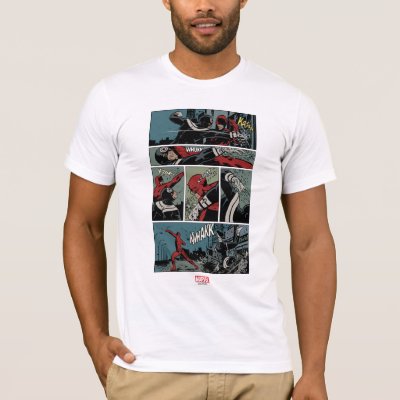 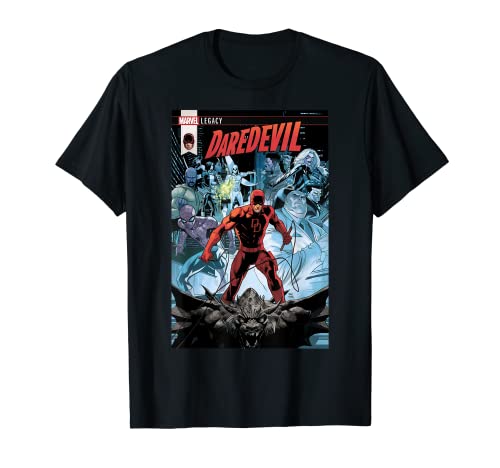 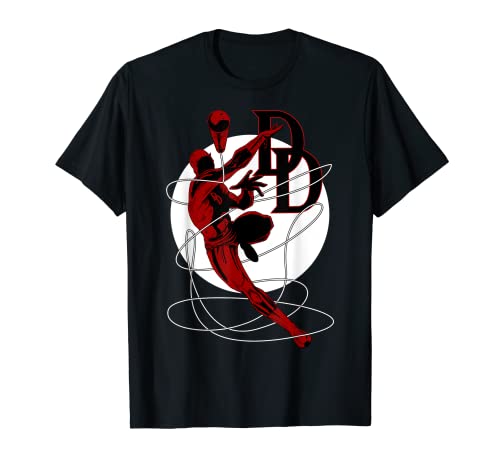 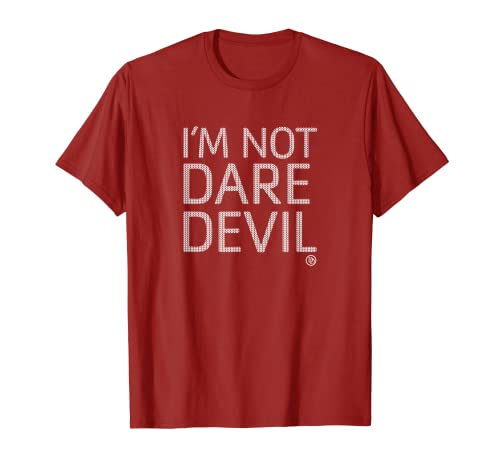 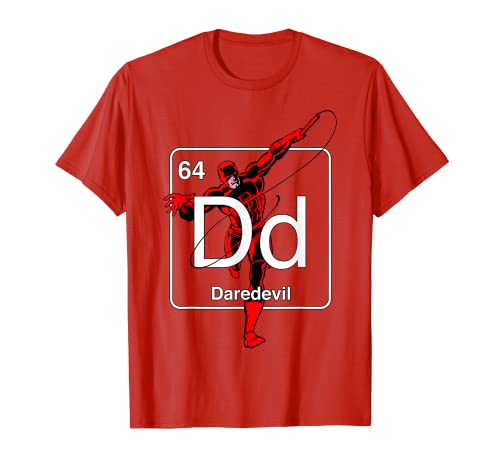 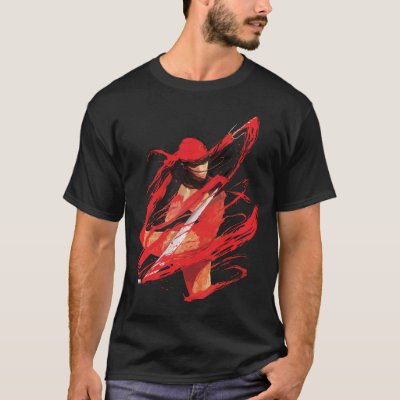 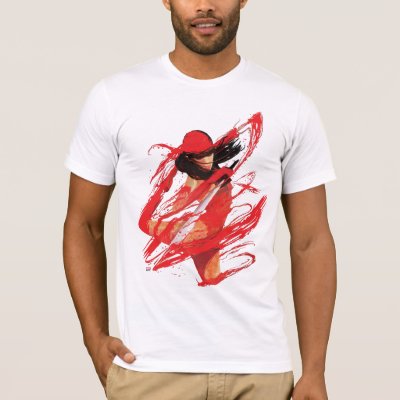 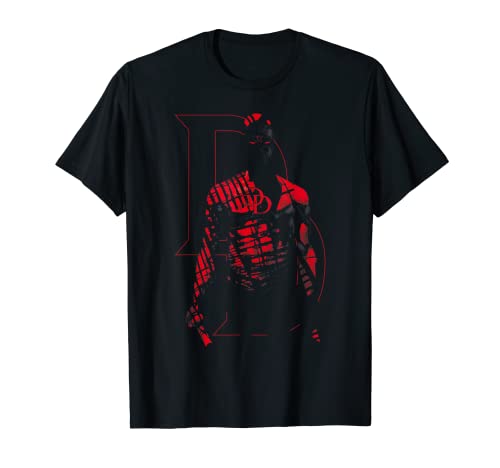 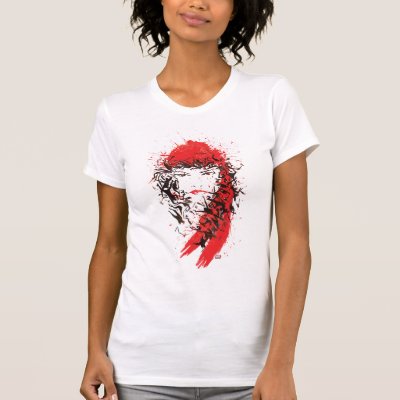 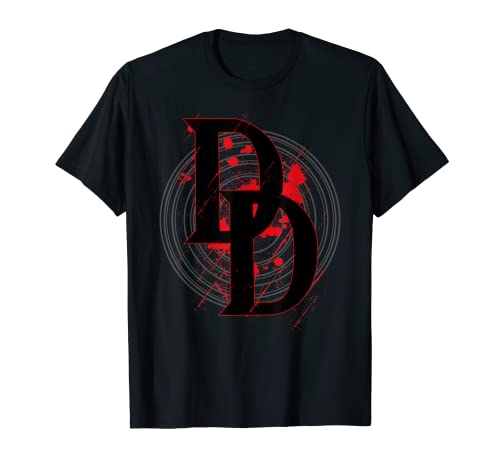 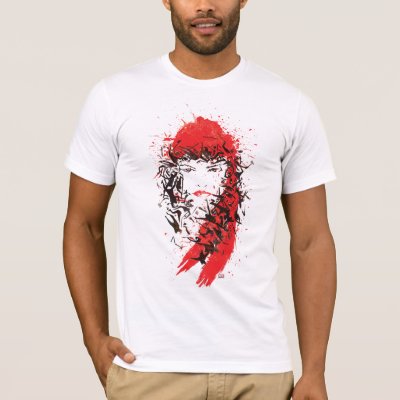 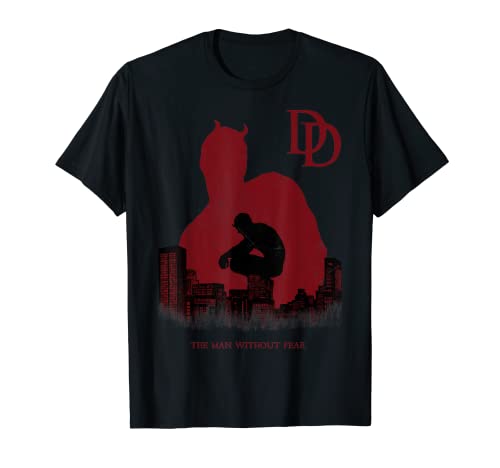 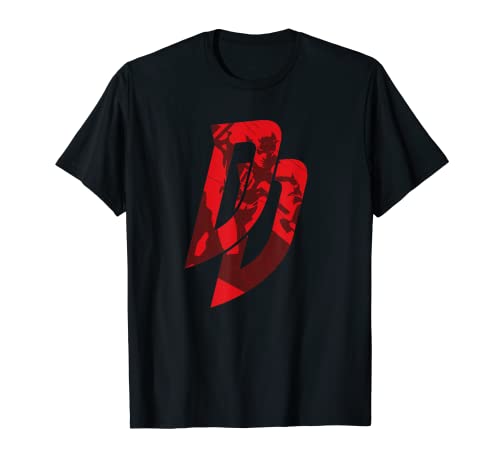 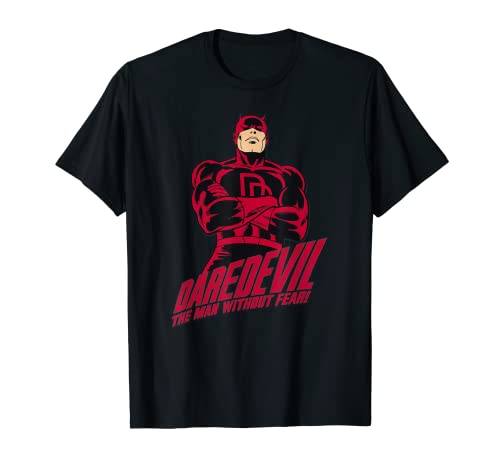 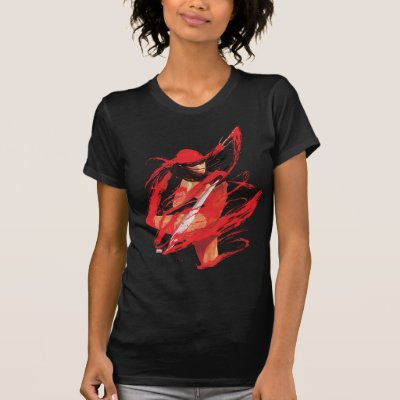 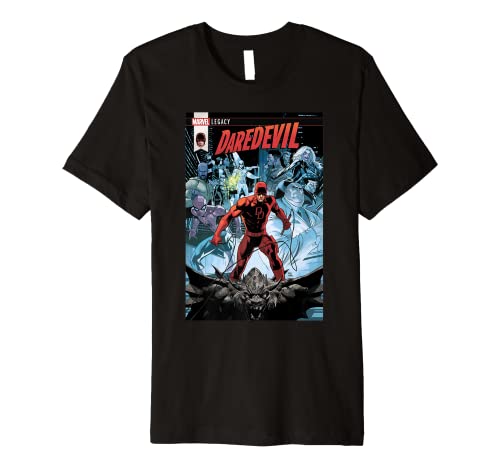 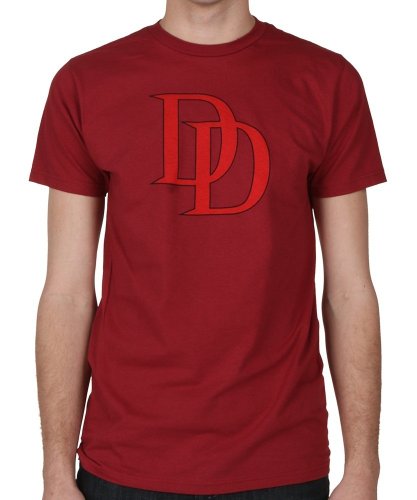 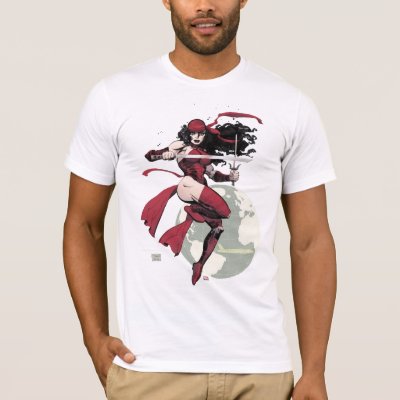